Blue in the Feet

Blue in the Feet

As we grow, we often hear the saying “Until I’m blue in the face” and know that it is associated with something happening for a long, seemingly endless time. This is a common phrase and is generally accepted among most people of us. But when it comes to our feet, being blue in the feet is not something you think of as a normal occurrence.  In fact, most people often link blue feet to frostbite and coldness, but podiatrists know that it can also be due to a disorder called Acrocyanosis. 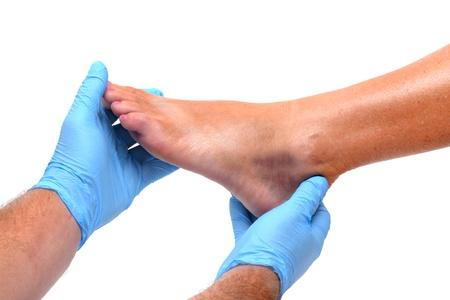 Acrocyanosis is persistent blue discoloration of the extremities, most commonly occurring in the hands, although it also occurs in the feet and some parts of the face.  Unfortunately, the reason behind the disorder is still unknown. The primary form of acrocyanosis is that of a benign cosmetic condition, sometimes caused by a gentle neurohormonal disorder.

Acrocyanosis may be a sign of a more serious medical problem, such as

Acrocyanosis is characterized by skin discoloration, especially of the extremities. The extremities often are cold and clammy and may exhibit some swelling This tends to be even more predominant in warm weather. The palms and soles begin to sweat moderately to profusely. Exposure to cold temperatures worsens the discoloration of the skin. Aside from the color changes, there are not typically any other symptoms and therefore there is usually no associated pain. The most common sign, discoloration, usually is what prompts patients to seek medical care.

While there is no cure for acrocyanosis, patients otherwise have an excellent prognosis.  Unless acrocyanosis results from another condition, there is no associated increased risk of disease or death, and there are no known complications.

Are your feet blue without cause? Tried warmer clothes, vascular exercises, and other tricks to get them back to their healthy glow? Call Dr. Alan J. Discont and Dr. Krahn of Family Foot & Ankle Care, PC located in Chandler, Arizona. Call 480-732-0033 or make an appointment online today. Your feet may be blue, but we are here for you. 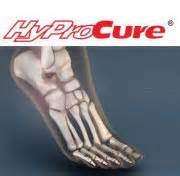 Computorized GAIT Analysis and Laser Scanning Understanding your foot function while you walk and stand.